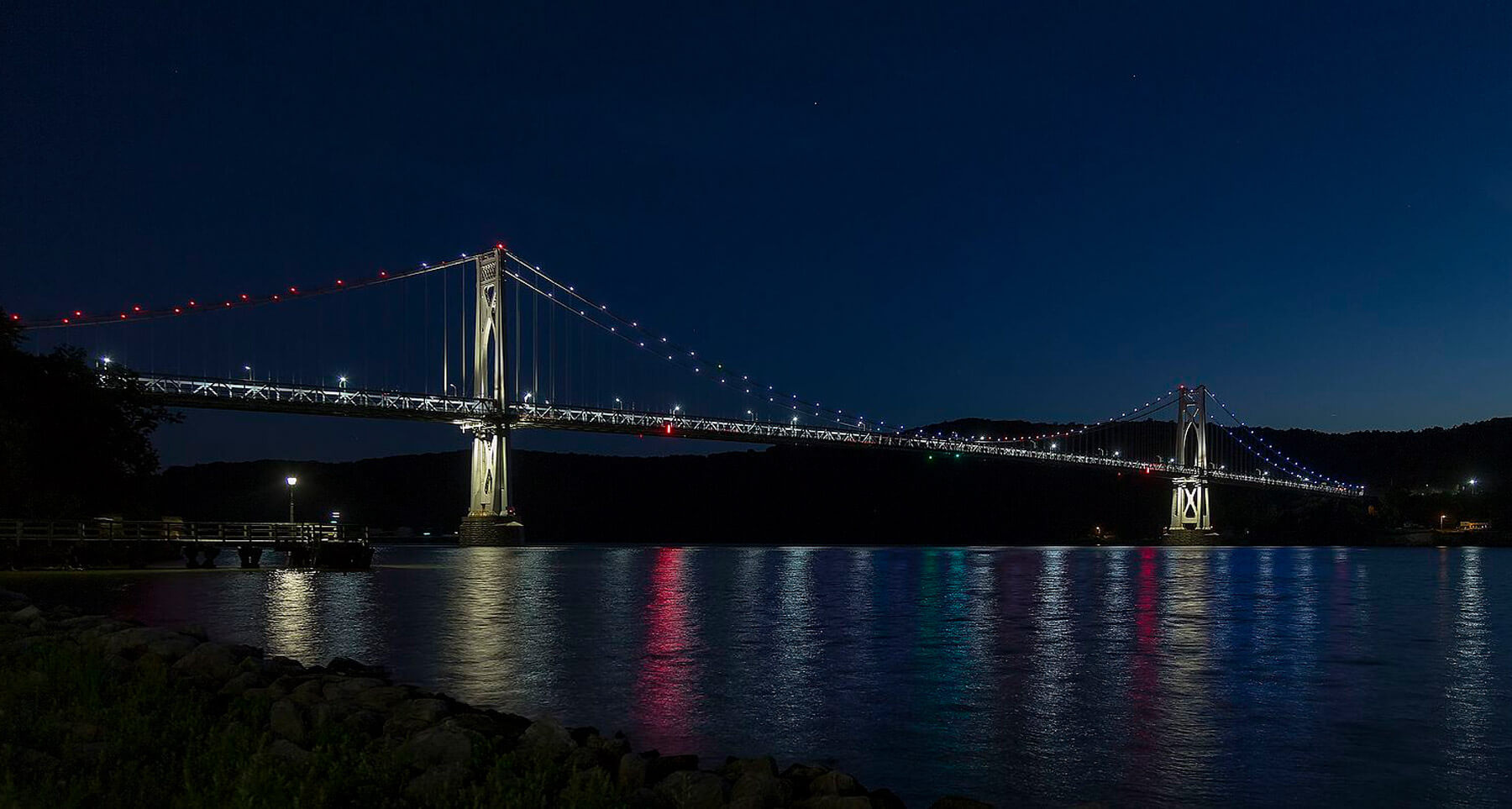 Joan McDonald was appointed a Commissioner of the NYS Bridge Authority in 2020, when she was also elected Chair of the Board. A resident of Putnam County, she has a wealth of experience in transportation and government. Ms. McDonald currently serves as the Director of Operations for Westchester County and served as the Commissioner of the New York State Department of Transportation from 2011-2015. She has served on the Transportation Research Board and the Women’s Transportation Seminar. She currently serves on the National Infrastructure Advisory Council. Ms. McDonald received her master’s degree in public administration from Harvard University and her bachelor’s degree from LeMoyne College. 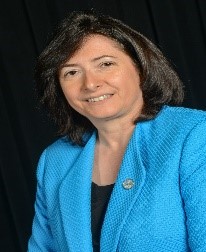 Maria Bruni was appointed a Commissioner of the New York State Bridge Authority in 2020, when she was also elected Vice Chair of the Board. Ms. Bruni’s career in economic development and municipal government began in 1994 with the City of Middletown and she currently holds the position of Economic & Community Development Director for the City. Maria Bruni is a lifelong resident of the Hudson Valley and still resides in the City of Middletown. 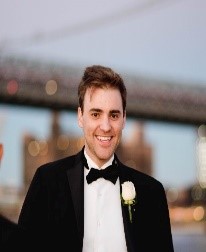 Alexander Berardi was appointed a commissioner of the New York State Bridge Authority in 2020. Mr. Berardi is a ground transportation executive focused on the future of connecting people. He is presently employed as President of Trailways.com and as Director at Trailways of New York. He formerly served on the Board of and as an Executive Committee Member of the Trailways Transportation System based in Fairfax, Virginia. He was born in and continues to reside in the Hudson Valley. 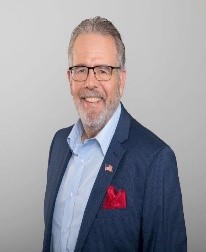 Ilan Gilbert was appointed a Commissioner of the New York State Bridge Authority in 2020. A resident of Westchester County, Ilan Gilbert has decades of experience in all facets of government, where he has spent 35 Years as a Court Attorney/Referee in State Supreme Court. Additionally, he has served his community as Town Justice and Town Supervisor. Mr. Gilbert is an alumnus of SUNY Binghamton and Hofstra University Law School. 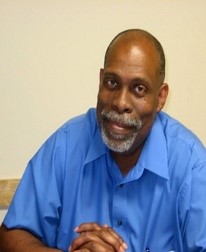 Colin Jarvis was appointed a Commissioner of the New York State Bridge Authority in 2020. A resident of Orange County, Mr. Jarvis has had a long career in the nonprofit sector, first in his country of birth, Antigua and Barbuda, then later in his future home state of New York. Since 2012, Mr. Jarvis has served as Executive Director of the Newburgh Ministry, which provides basic needs to residents in the City of Newburgh. He received his bachelor’s from St. John Fisher College and his master’s degree from Metropolitan College of New York. 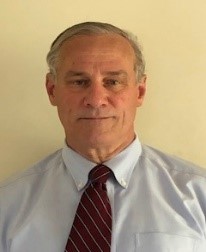 Michael O’Brien was appointed a Commissioner of the New York State Bridge Authority in 2020. A resident of Dutchess County, Mr. O’Brien has extensive project management experience in the IT industry, where he managed outsourcing relationships as well as mergers and acquisitions. Since retiring from IBM, he has split his time between local economic development and HVAC work. Michael is a graduate of St. Lawrence University and has an MBA from the University at Albany. 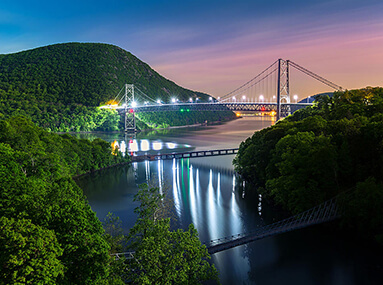 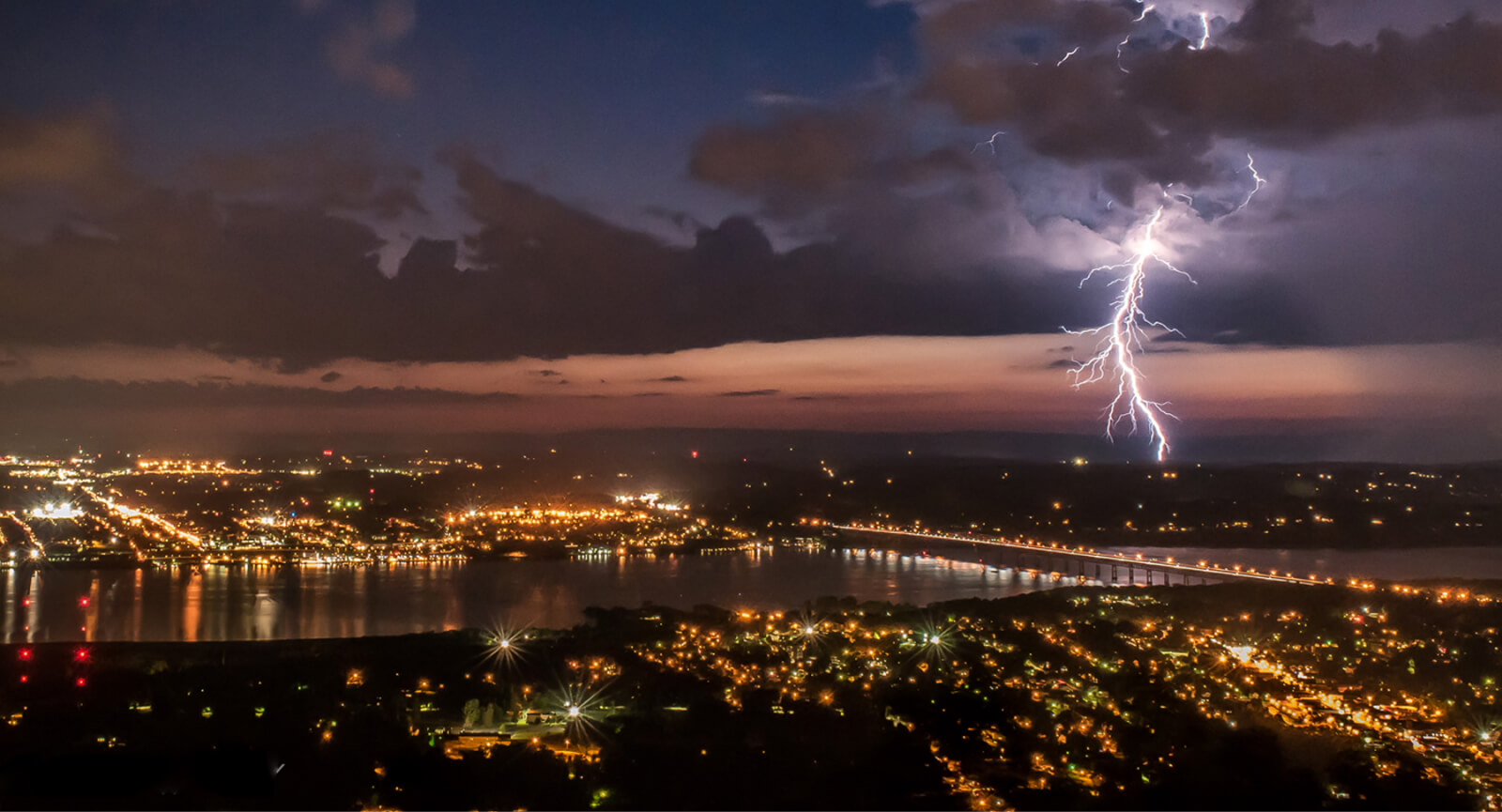 Tolls today are actually lower, in real dollars, than they were in 1933 when the Authority began operations.